Examinations & Diagnosis of Thrombophilia at the IVF Center 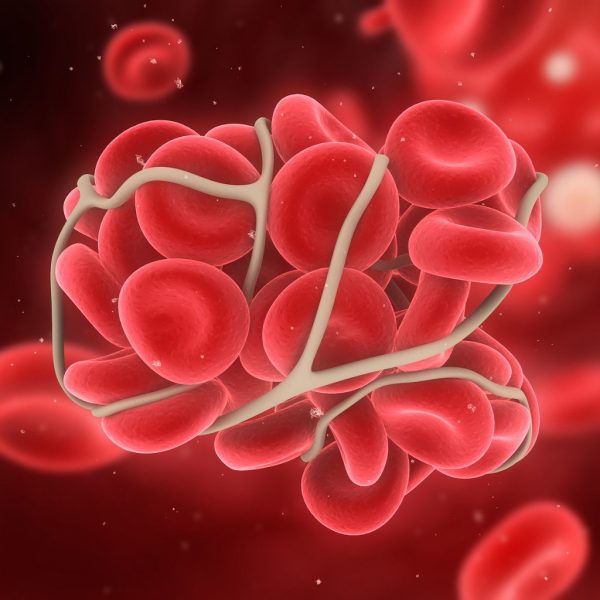 Thrombophilia is a disorder of blood coagulation and is defined as the increased susceptibility to pathological blood clot. Thrombophilia is discriminated into two main categories: adaptive and hereditary.

The most common types of heritable thrombophilia are mainly due to:

(a) the increased activity of the coagulation factors due to a change in the genetic material in genes, which have an important role in the mechanism of coagulation-fibrinolysis, and

(b) the absence of natural anticoagulants, such as lack of antithrombin III, protein C or S.

The period of pregnancy is a condition characterized by an increase in blood clotting. Specifically, the levels of clotting factors and the levels of the physiological anticoagulants are increased. These physiological changes are intended to limit blood loss protecting the mother during childbirth.
However, these changes during pregnancy in women with inherited thrombophilia increase the risk of clot formation affecting vascularization and blood flow of the placenta and the blood vessels that nourish the fetus.

In recent years, several international studies have associated thrombophilia with an increased risk of miscarriage and complications during pregnancy, such as:

It is estimated that approximately 40% of cases of women with complications, before and after pregnancy, are due to hereditary thrombophilia.

The most common mutations in hereditary thrombophilia concern:

Genetic testing of thrombophilia is indicated in cases of pregnancy, before granting and receiving contraceptive drugs and in cases of family history of cardiovascular disease.

Isolation of DNA from peripheral blood is performed, as well as amplification of desired genes by multiple polymerase chain reaction (multiplex PCR). The amplified products, which are first confirmed by agarose gel electrophoresis, are hybridized with specific oligonucleotides. Moreover, detection of mutant genes is performed using chromophoric substances.

Biological material is taken from the peripheral blood, which is then put in a sterile tube with EDTA anticoagulant.