Increasing the Chances of In Vitro Fertilization 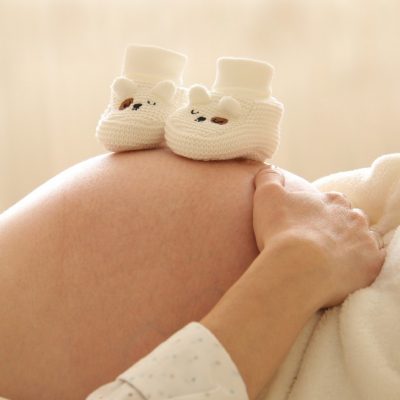 In a normal menstrual cycle only one follicle matures and produces an egg. However, in order to increase the chances of IVF success we use more than one egg.

For this reason, drugs that help the maturation of all follicles, thus producing more eggs, are administered (Ovulation Induction).

Usually the action that will cause the growth of follicles begins 14 days after the first injection which is done on the first day of the menstrual cycle. The treatment is daily administration of gonadotropin to feed the follicles in order to grow.

The maturation of the follicles is monitored by a physician with ultrasound and hormonal tests (measuring estradiol E2 levels) from the fifth, seventh, ninth and eleventh day of administration of medicines.

The doses of drugs administered are adjusted after each ultrasound and hormonal testing in order to achieve optimal results. Thereby, we control the growth of follicles, determine the timing of egg collection and avoid ovarian stimulation.

What are the GnRH analogues?

GnRH analogues resemble the natural hormone GnRH (gonadotrophin releasing hormone) which is produced from the hypothalamus of the brain, they stimulate the pituitary in order to produce gonadotropins, that is the hormones that control ovulation.

The natural hormone GnRH remains active in the blood for a few minutes, while the Gn RH analogues last several hours. Analogues initially stimulate the pituitary, while later they suppress it in a peculiar, but very useful to us, way. In IVF we take advantage of both features of the GnRH analogues.